Tahini is a condiment made from toasted ground hulled sesame. It is served by itself (as a dip) or as a major ingredient in hummus, baba ghanoush, and halva. The oldest mention of sesame is in a cuneiform document written 4000 years ago that describes the custom of serving the gods' sesame wine. The historian Herodotus writes about the cultivation of sesame 3500 years ago in the region of the Tigris and Euphrates in Mesopotamia. It was mainly used as a source of oil.

Tahini is mentioned as an ingredient of hummus kasa, a recipe transcribed in an anonymous 13th-century Arabic cookbook, Kitab Wasf al-Atima al-Mutada. Sesame paste is an ingredient in some Chinese and Japanese dishes; Sichuan cuisine uses it in some recipes for dandan noodles. Sesame paste is also used in Indian cuisine. In the United States, sesame tahini, along with other raw nut kinds of butter, was available by 1940 in health food stores.

Cake with Tahini and Orange 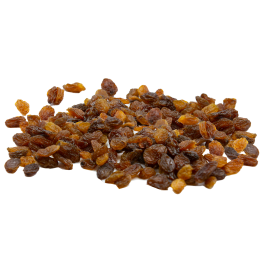 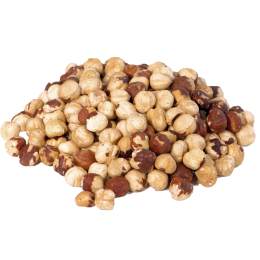 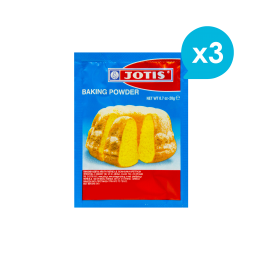 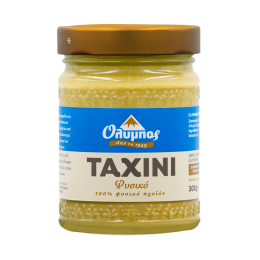