Exceptional aroma and a unique taste. Soups, stews, meat, and more meals are made unique with this spice. It is also used as an herb. SHOW MORE

In Greece laurel or bay has been known since ancient times and is mentioned in Homer. It was a sacred tree, dedicated to the god Apollo. First, the Greeks and then the Romans used to wreath the winners of games with laurel branches. Thus, even today laurel is identified with glory, victory, and excellence. In ancient times its healing properties were also known. It is said that Pythia of the Delphi Oracle prior to her sayings she chewed laurel leaves.

In ancient Greece, the plant was called daphne, after the mythic mountain nymph of the same name. In the myth of Apollo and Daphne, the god Apollo fell in love with Daphne, a priestess of Gaia (Mother Earth), and when he tried to seduce her she pled for help to Gaia, who transported her to Crete. In Daphne's place, Gaia left a laurel tree, which Apollo fashioned wreaths out of to console himself.

The leaves and oil are also used to make medicine. People use the bay leaf for diabetes, cancer, stomach problems, pain, and many other conditions, but there is no good scientific evidence to support these uses. 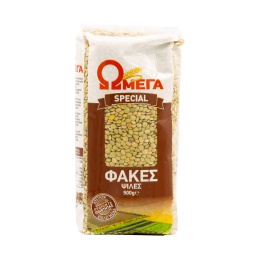 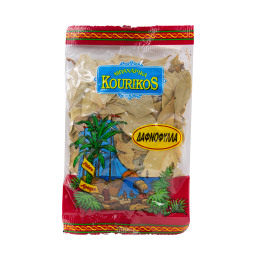 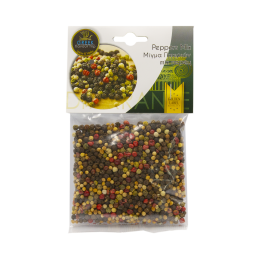