Olive oil is a liquid fat obtained from olives, a traditional tree crop of the Mediterranean Basin. The oil is produced by pressing whole olives. It is commonly used in cooking, for frying foods or as a salad dressing. It is also used in cosmetics, pharmaceuticals, and soaps, and as a fuel for traditional oil lamps, and has additional uses in some religions.

Olive oil has long been a common ingredient in Mediterranean cuisine, including ancient Greek and Roman cuisine. Wild olives, which originated in Asia Minor, were collected by Neolithic people as early as the 8th millennium BC. Besides food, olive oil has been used for religious rituals, medicines, as a fuel in oil lamps, soap-making, and skincare application. The Spartans and other Greeks used oil to rub themselves while exercising in the gymnasia (workout).

The olive tree has historically been a symbol of peace between nations. It has played a religious and social role in Greek mythology, especially concerning the name of the city of Athens where the city was named after the goddess Athena because her gift of an olive tree was held to be more precious than rival Poseidon's gift of a salt spring.

Orzo Pasta with Tomato and Basil 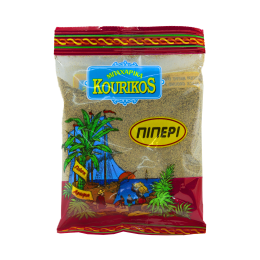 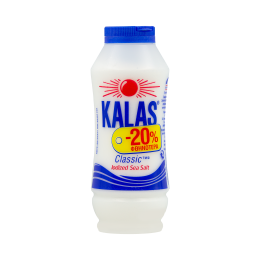 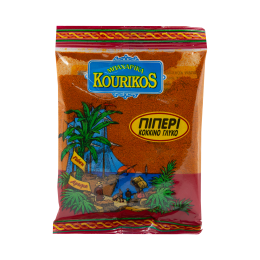 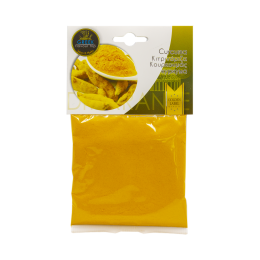 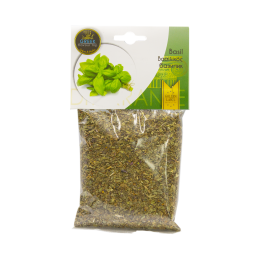 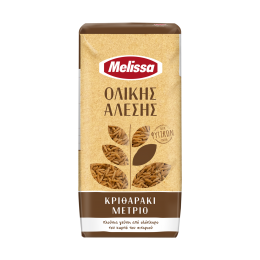 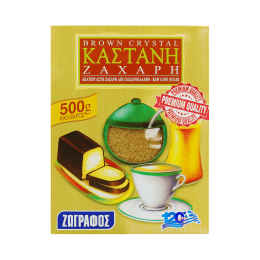